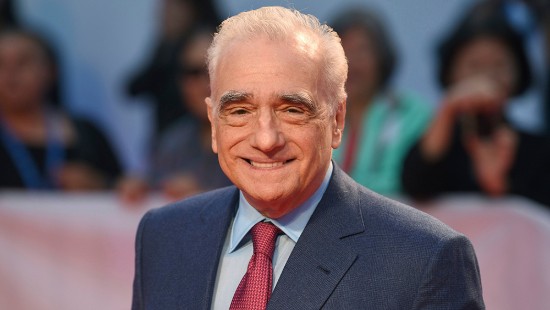 I feel every sentence of this, in my bones and every fiber of my being.

Hiya! Fantastic blog! I happen to be a daily visitor to your site (somewhat more like addict ) of this website. Just wanted to say I appreciate your blogs and am looking forward for more to come! Scottsdale Water Damage Repair