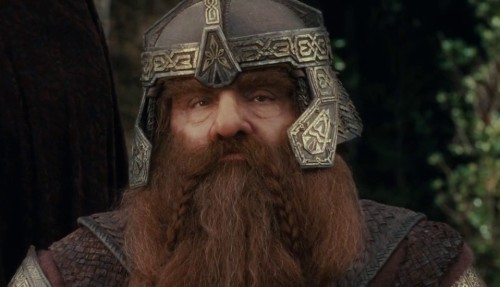 You can play f---ing anything in Skyrim. You can play a cat or a lizard. You can fly on the back of a dragon. You can play any and all of its 673,000 elf species. But you can't play a dwarf. Dwarves are too awesome for Skyrim. Kind of like how in old biblical movies, if Jesus showed up they would never show the actor's face because the studios didn't want to suggest than any single actor could portray Jesus. It's just like that. Bethesda knows dwarves are too awesome and don't want to offend dwarf fans by putting them in their game. Dwarves are the Jesus of Skyrim.
Posted by Mick Martin at 7:54 PM

they are elves... they are underground elves.

Technically all dwarves are underground elves.. the original term in Norse mythology for dwarf is Svartalf, that literally translates to "underground dar elf"